Anna Vandeputte studied Fine Arts at the Royal Academy of Roeselare, Belgium, where she won the gold medal. Under the direction of Jan Van Puyenbroek and Emiel Devos she specialized in portraiture and still life. She is part of the Roeselare artistic circle in 1952 together with such famous painters as Jozef Seaux, Emiel Devos, Gerrard Desmet, Marcel Verbeke, Jeroon De Coninck, Domien Cracco and Albert Verburgh. She exhibited at the Instituto de Estudios Hispánicos de Canarias in Puerto de la Cruz in 1960, 1976 and 1977. She showed her work to the public in Brussels, Bruges, Ostend, Roulers, Santa Cruz de Tenerife, Barcelona, Las Palmas de Gran Canaria and Seville. 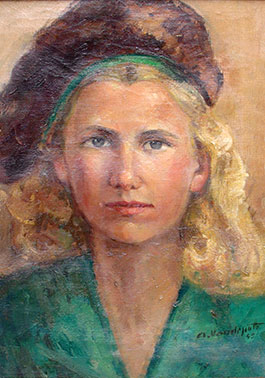 After traveling through Switzerland, Italy, Denmark, Tunisia, Senegal, Guinea and Spain, he settled in Tenerife at the end of the 1950s. 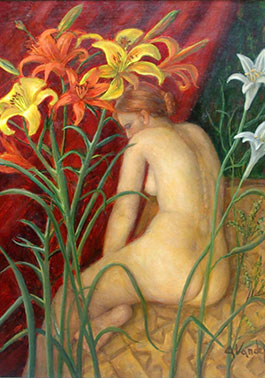 Anna studied at the Royal Academy of Fine Arts in Roeselare, where she received an outstanding medal. she painted with one of the best artists and teachers at the Antwerp Academy for several years.

She made study trips to Australia, Denmark, Germany, Tunisia, Senegal, French Guinea, Ibiza and Tenerife, where she took up residence.

Anna studied at the Seville Academy, where she learned the techniques of the Flemish primitives; she painted on board in tempera and oil. 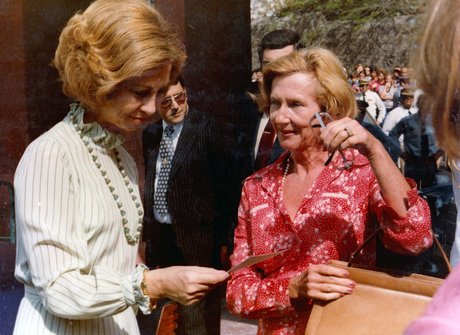 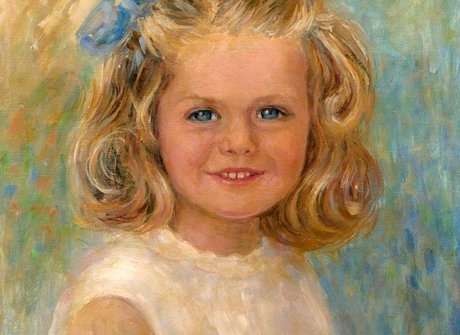 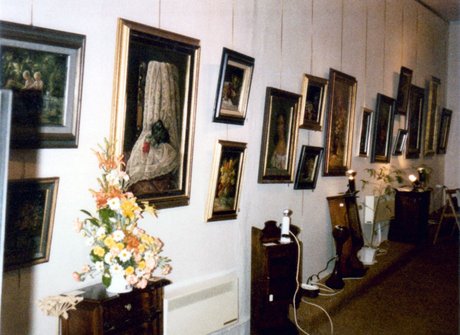 The art works of Anna Vandeputte are spread all over the world, among the locations are: 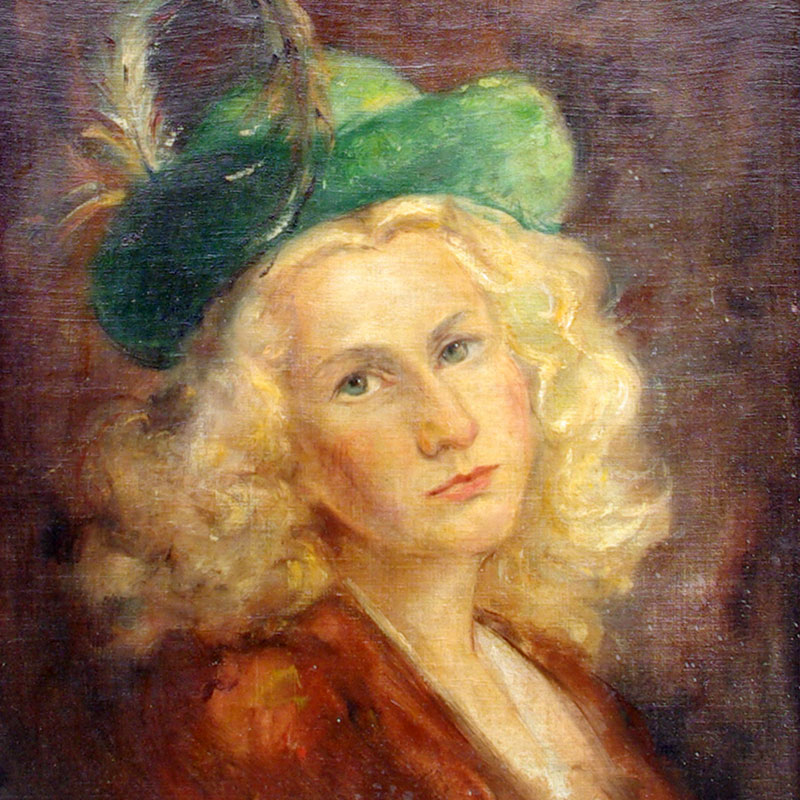 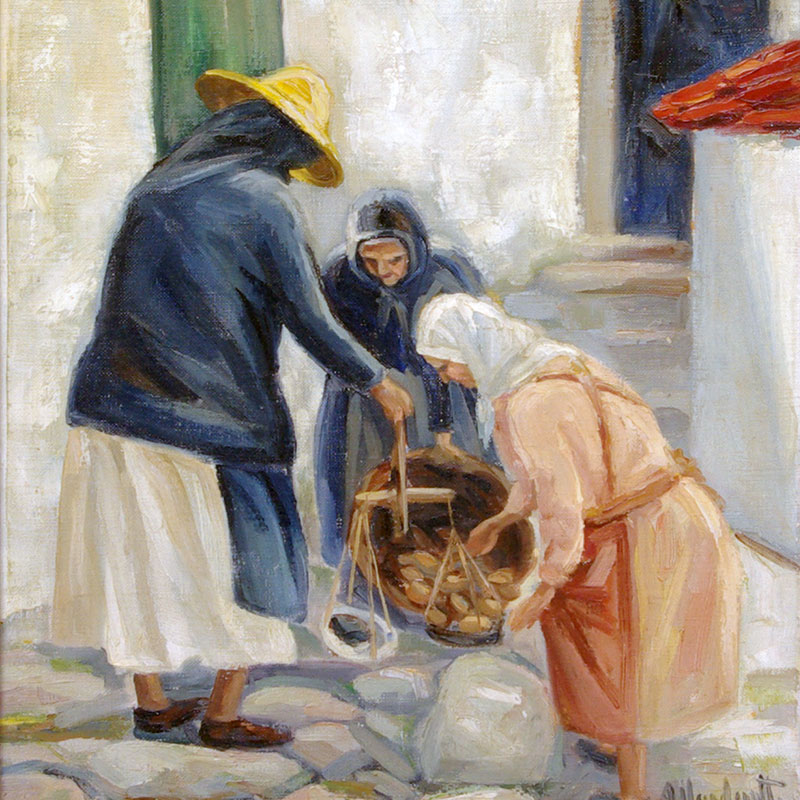 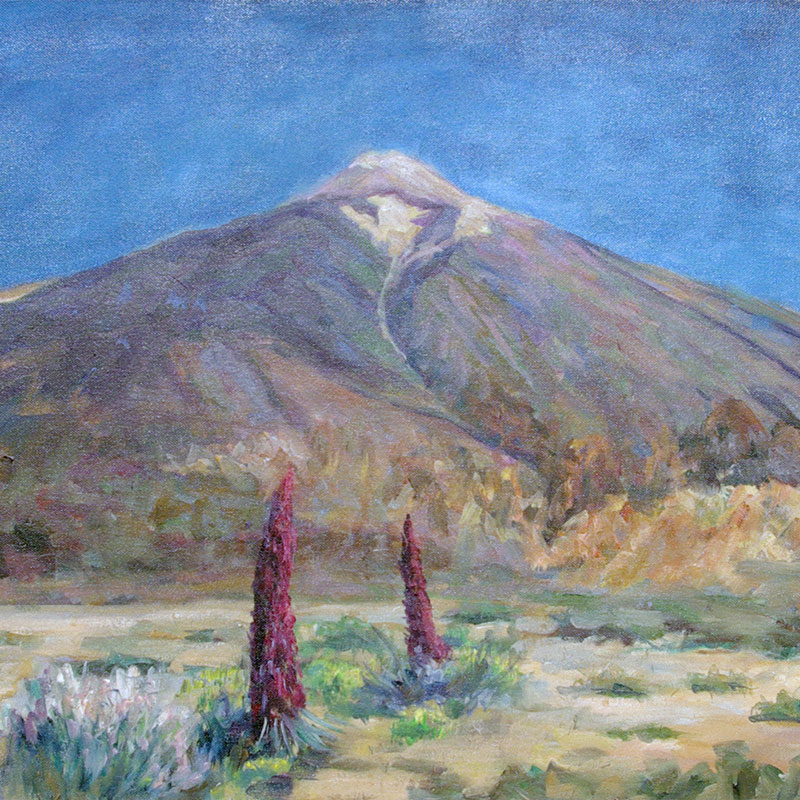